Investment in a 21st-century Intelligent & Autonomous Infrastructure is among the highest priorities for stimulating economic and job growth. Creating Highways and Byways for the Digital and Autonomous World. Edge computing, 5G wireless, autonomous cars, delivery drones, autonomous shuttles, inspection drones, and trucks, air taxis, etc., all need to be part of, and to share, a common infrastructure. Local governments are struggling today with permitting disparate systems that need to be a single open and intelligent infrastructure. The integration process is ready for a jump start. The country that does this well first will likely capture the preponderance of the economic benefit.

Billions of dollars are being allocated to Public Infrastructure Network Nodes (PINN). PINNs will be the key to Industry 4.0 and resilient transportation infrastructure. Time to deploy the 21st-century infrastructure that will drive the largest productivity gain in our nation’s history. PINNs support the five key national priorities – 5G, Rural Broadband, APNT, AI, and Autonomy.

“No one has repealed the laws of physics. The higher you go in frequency, the more oxygen eats at the signal to reduce the distance it can travel. As a result, the higher the frequency, the smaller the cell radius, the more cells required to cover an area, the more infrastructure required to support the cells, and the greater the cost of the network.” 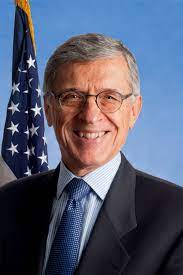 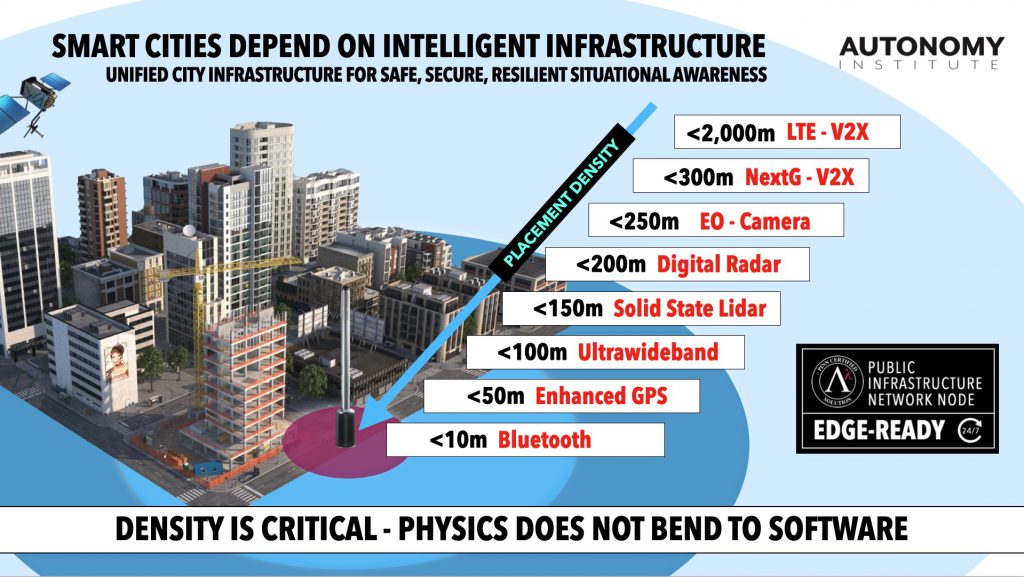 Hewlett Packard Enterprise: Edge is the Next Frontier of Computing

“Our strategy has been clear: which is to accelerate the intelligent edge opportunity,” said Neri. “We believe the edge is the next frontier. That is why we are so bullish about our Aruba portfolio with the connectivity, security and analytics.”

New Infrastructure has always been the Foundation of Transformations

The Interstate Highway “1955 Yellow Book Maps” created scars across our nation, this new Intelligent Infrastructure will create unified communities. We see a bulk share of the dollars coming from private industry. 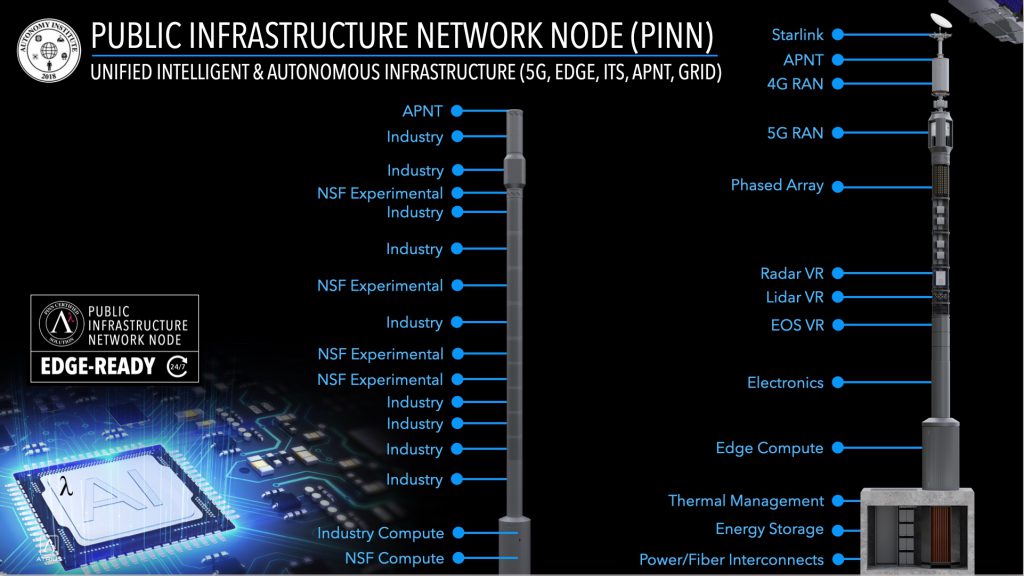 Intelligent and Autonomous Cities will flourish with the Digital Edge

Billions of dollars are supporting the Public-Private Partnerships (P3) programs to support the rapid deployment of 5G, Intelligent Transportation Systems, and Edge computing technology. The Autonomy Institute has aligned the government, academia, and industry partners together to support the foundational Intelligent and Autonomous Infrastructure. We are supporting the foundation and easements for what is considered “dumb infrastructure”, but the societal impact is super intelligent.

Do you want to support Intelligent and Autonomous Infrastructure? Request more Information.